Originally from Sherbrooke, Dr. Fabrice Garnier obtained a Phd in Dental Medicine from the Universitť de Montrťal in 1993. He went on to do a one-year general practice residency at Tufts University in Boston before practising for one year in an Inuit community in Quebec's Far North. Upon his return to Montreal in 1995, he worked as a general dentist for 10 years before embarking upon a 3-year Masters of Orthodontics program. In 2008, Dr. Garnier opened his orthodontics practice in Granby, where he also resides. 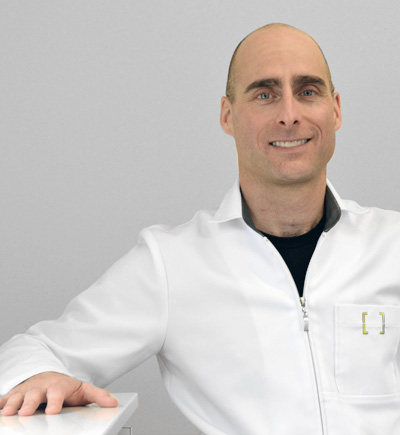